Art from the 20th Century 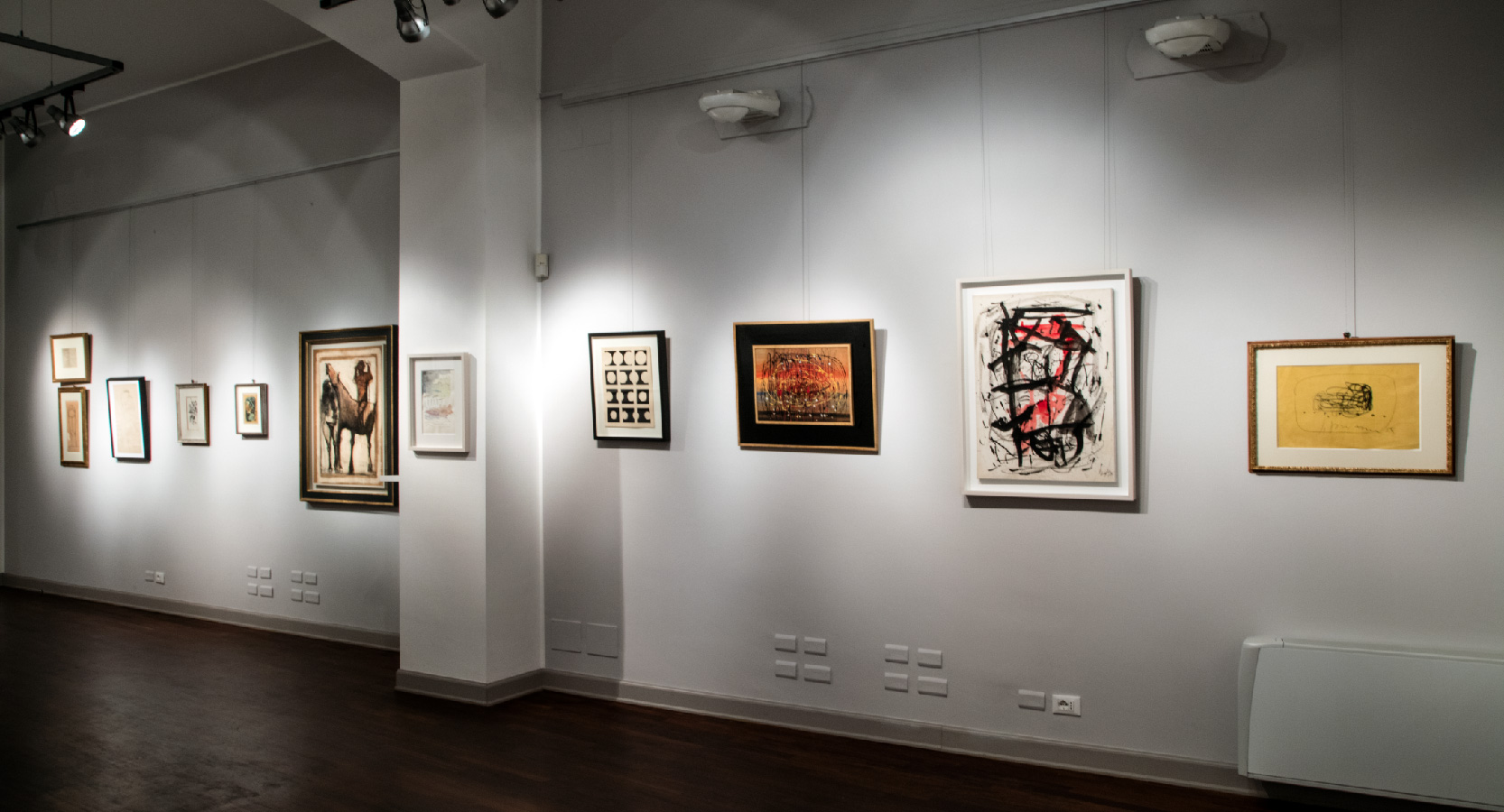 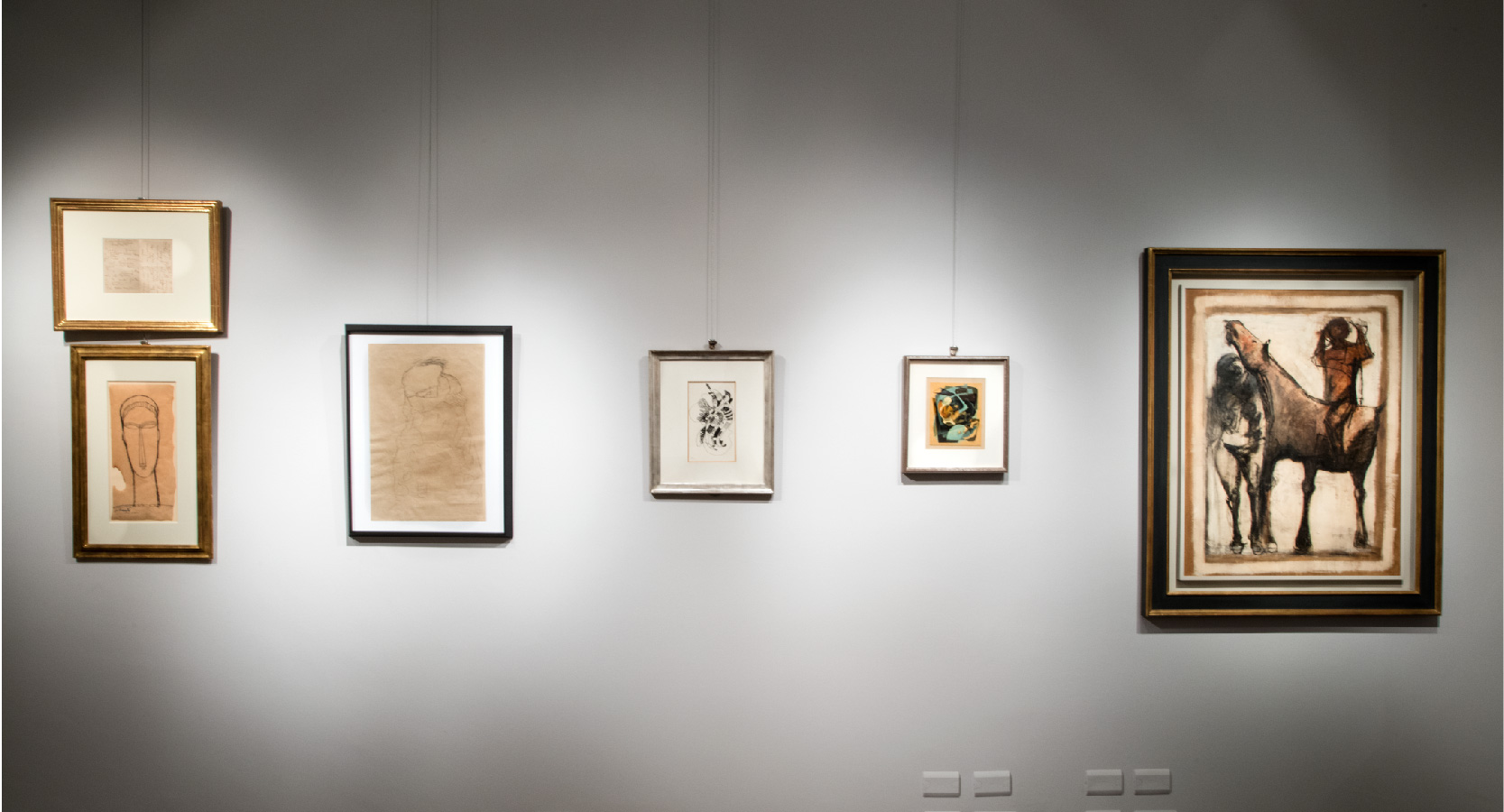 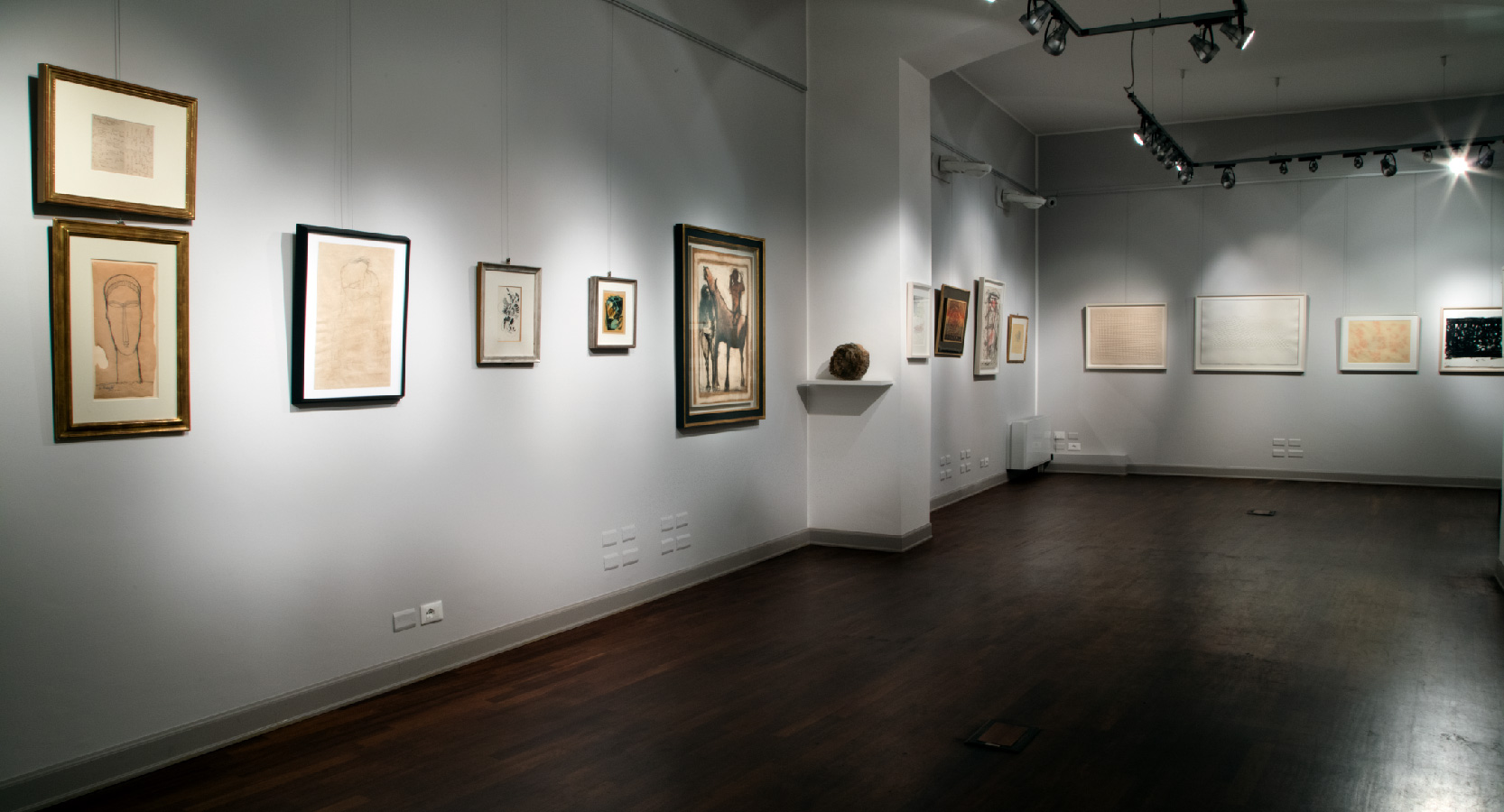 Traditionally, in all the works that artists create, drawings or works on paper have always been considered to be in some sort of minor position. As nineteenth-century pictorial illusionism became more obsolete and in the wake of the dismantling of the academic rules of art (carried out by the avant-garde), older technical categories have also undergone a transformation. Apart from tearing down the boundary between so-called major arts and minor arts the contrast between the finished work and its preparatory phase has also surpassed itself. Paper has become a support chosen by the artist on account of its intrinsic features and its significance in material terms – not merely as a means of support for a sketch, a preparatory work or a gouache.

It was, then, this form of freedom that Western artists acquired thanks also to their encounter with Eastern cultures, Japanese in particular, which led to the actual dimension of the material upon which they would “create” art with signs, brushstrokes or, even, gestures. For example, this new dimension of paper as a “field” is taken on in informal artists such as Vedova or Tancredi in whose works the symbols or the pictorial gestures are distributed within the space of the canvas and within no confines. Rauschenberg, as exemplified in combine painting, created a collage of torn paper of different thicknesses against a white background. Andy Warhol used silk-screen printing on card in advertising posters and even put his iconic images on paper shopping bags. Lucio Fontana made holes in paper as he also did with canvases so he could open himself up to the dimension of spatiality. Robert Mangold refers to the drawings of classical traditions in its geometrical dimension. In its own meaningful severity, a brushstroke is a work unto itself and a means of support such as paper in the most analytical of artists provides a neutral yet entirely ideal dimension. An ideal coming together of art and life may be deduced in paper works by Alighiero Boetti, such as The First Work of the Year Thinking of Afghanistan.