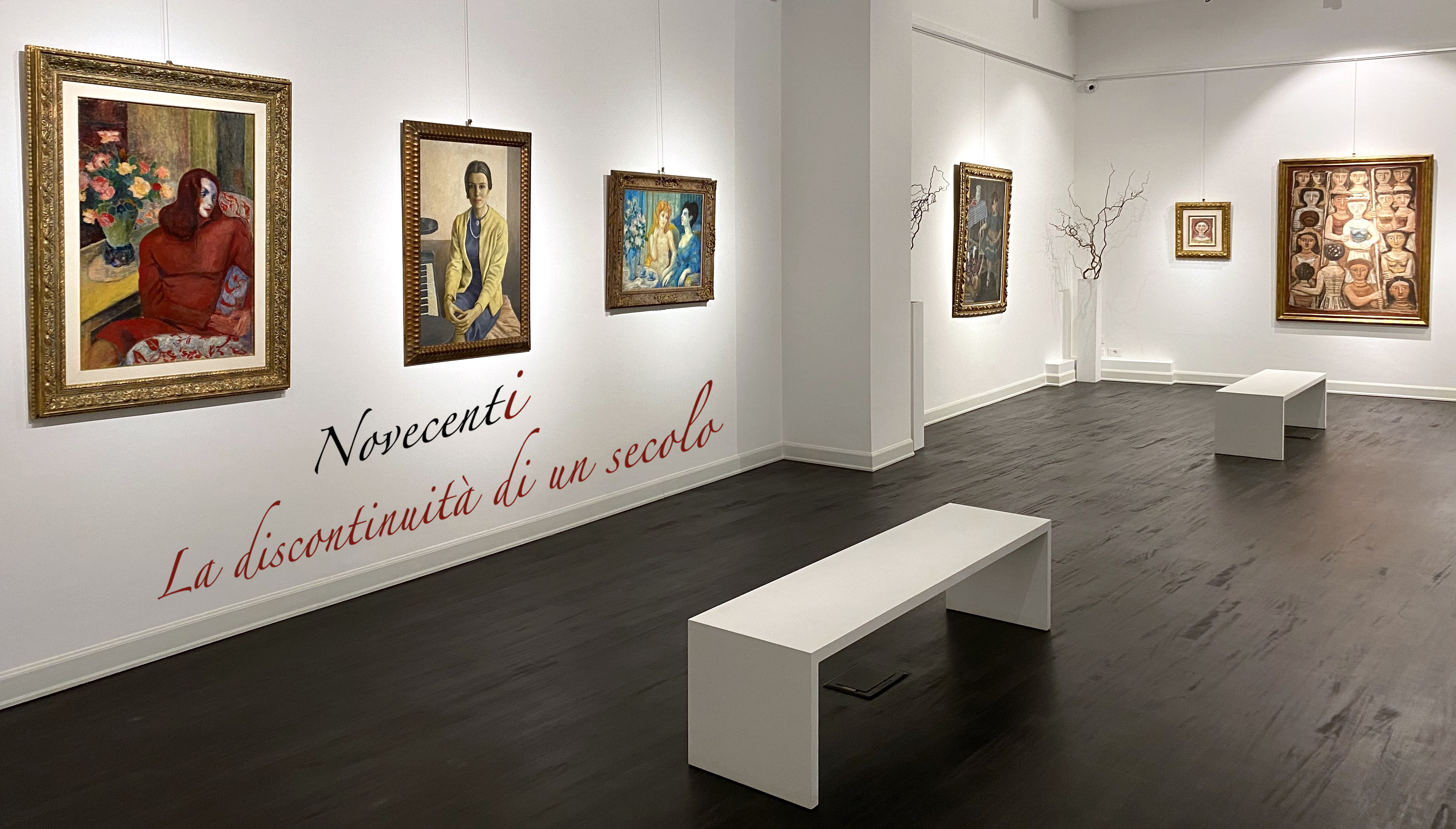 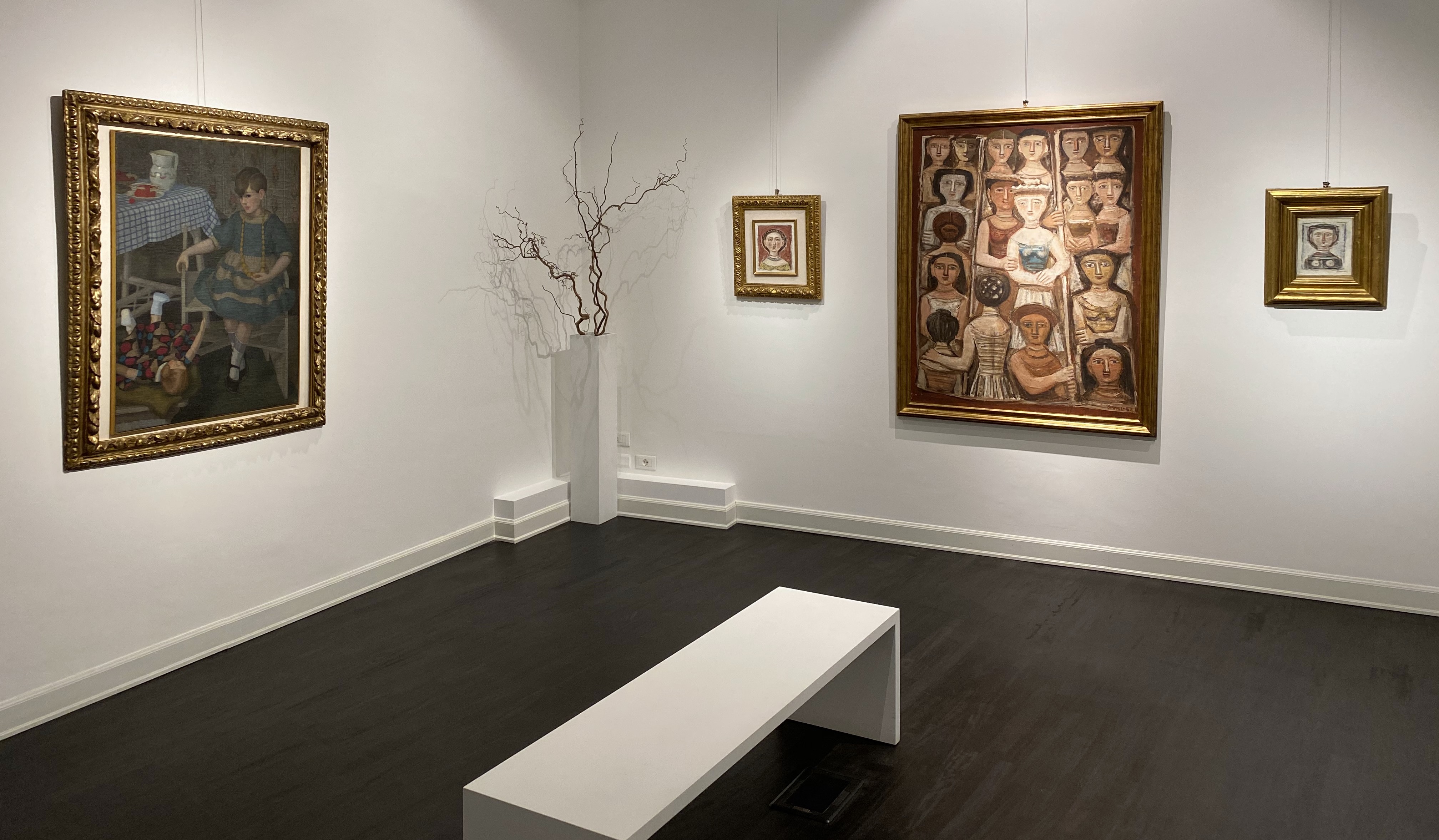 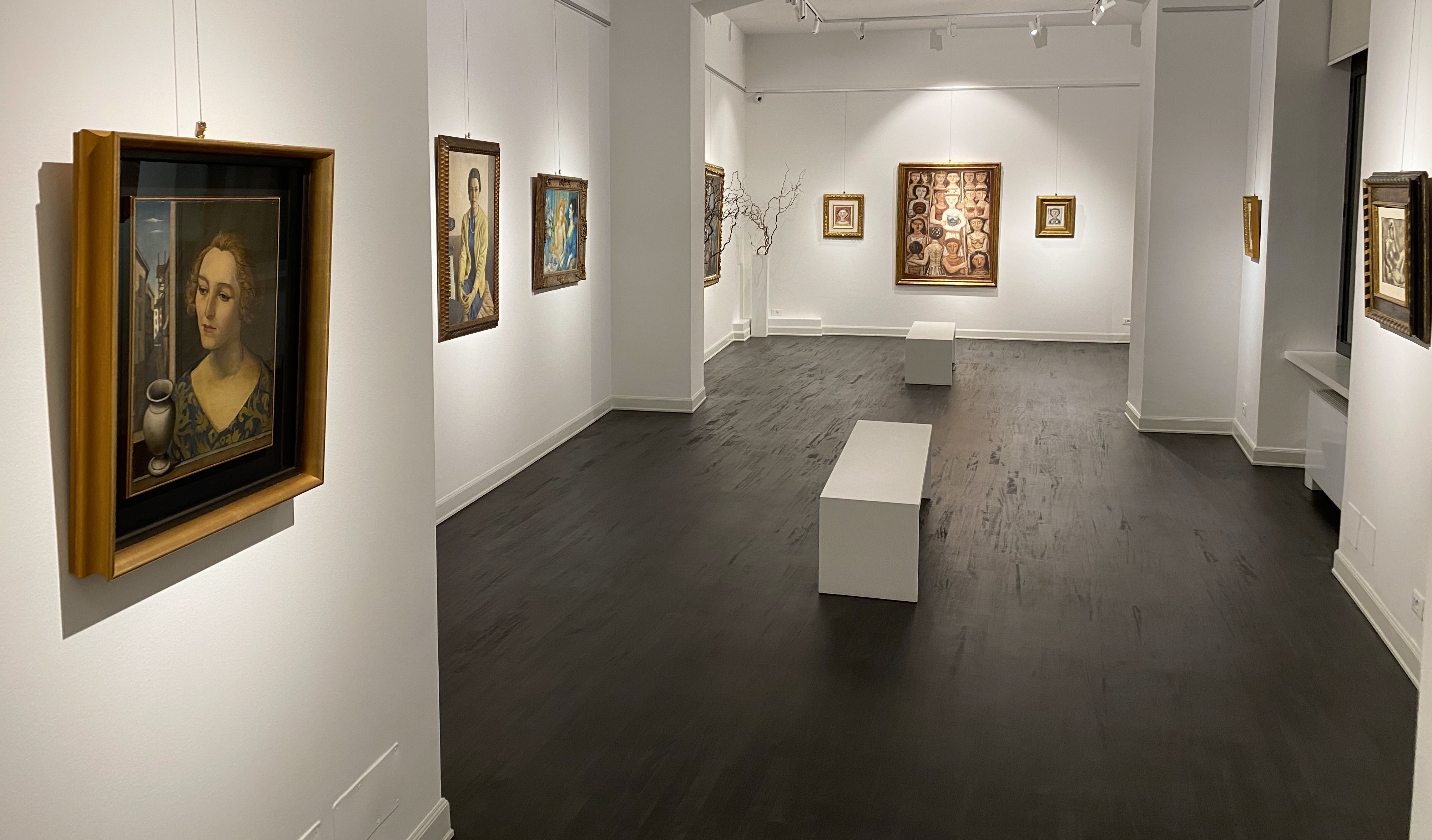 The passing of 2020, a year of disruption, uncertainty and change, finds us suspended in limbo as we wait in anticipation for the world to return to the way it once was, or perhaps a new world will emerge?

The exhibition Novecenti La discontinuità di un secolo is opening at the Galleria Gracis in Piazza Castello. The exhibition considers the multitude of artistic expressions that marked the discontinuity of the Novecento, in order to further understand our coeval necessity for a return to order (begging the question, what order?).

The works exhibited take us on a journey looking back at the various characters that marked a century that was distinguished by the art movements and credos, all profoundly different from one another. The title of the exhibition Novecenti emphasises this difference and the heterogeneity of the styles and movements that are explored through the works of eleven artists who joined together due to necessity, after the end of the avantgarde movement and due to the duress of the war time massacres, in order to re-create a new identity and order.

The selected works are illustrative of how Italian art has undergone changes that result in a multitude of evolutions, not just in terms of style, but also in the relationship between the artist and reality, between the pieces and society. From Achille Funi’s rendering of the Novecento, whose brushstrokes elaborate the unfathomable inner world of the female gaze, and of the promise of a city that will flourish, to realism – at times magical – of Casorati’s little girls, who are tenderly placed in the idealised and timeless bourgeois interior of 1929.

The exhibition demonstrates the varied range of different artistic expressions pertaining to the Novecento movement. From Sassu’s antinaturalistic colours and the thick impastos used for his figures, to the Etruscan earthy tones of Campigli’s female figures who are fixed in stifling two-dimensional spaces. From Balla’s futuristic compositions in 1919, to Carrà’s post-metaphysical and post futurist landscapes from the end of the 1950’s, to the DeChirichian metaphysics of Piazza d’Italia and of Il Trovatore, to the melancholic classicism of the still lives characteristic of the end of the 1940’s. The exhibition also includes some of Sironi’s later works who, having lost faith in politics, impregnates his canvas’ with dark impastos that are no longer Novecentian, nor are they metaphysical or futuristic, rather they eco the lingering sculptural monumentality from the 1930’s.

Due to the current restrictions in place in response to the existing health emergency, the exhibition will take place both online and at the gallery, ensuring that both the progressive deepening of understanding and the sharing of the aesthetic experience, can take place.

The exhibition is open for visits, by appointment only, in the Gracis premises in Piazza Castello 16. An esteemed location to fully experience the works of art, where viewers will find that they are both challenged and emotively moved. Alongside the physical exhibition there will be an online ‘Focus on’ series that will provide moments of reflections and of discussion for the audience:

By appointment only at Piazza Castello 16